The Value of Ultraviolet Disinfection Technology for Commercial HVAC

Germicidal Ultraviolet (GUV) lighting is a technology that harnesses the biological power of Ultraviolet Germicidal Irradiation (UVGI) — particularly short-wave UV-C in the 200 to 280 nanometer range on the UV spectral band — which has been proven to kill airborne & surface bacteria, mold spores, fungi and deactivate viruses, as validated by organizations including ASHRAE, CDC, GSA and the US Green Building Council who offer LEED green building credits for use of the technology. 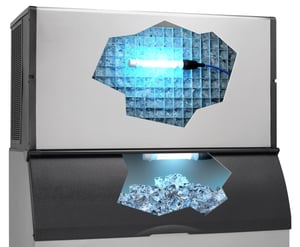 When installed and configured by skilled technicians not only can UV-C lighting technology make our spaces healthier environments but also allow our HVAC and other mechanical systems to remain clean and run with greater efficiency, thus extending system life resulting in considerable cost savings over time. 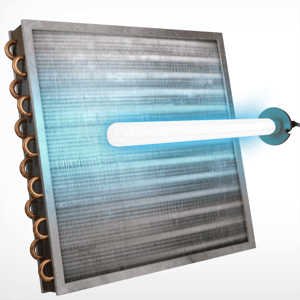 Dirty coils waste money on energy with as little as .002” thickness of biofilm reducing HVAC systems efficiency by as much as 30% resulting in increased pressure drop, decreased air handler speeds and higher temperatures. An additional benefit includes reduced liability, particularly in healthcare facilities, where hospital acquired infections (HAIs) account for 1/20 of all patients with a cost of $30,000 per incident.

In a 2004 case study where a 27 year old 6,000 cfm air handler unit at Florida Hospital’s (now AdventHealth) main campus in Orlando, Florida was suffering from a 50% blockage, within weeks after installing a UV-C system, static pressure over the coil decreased from 1.8”wg to 0.7”wg while air velocity over the coil more than doubled, from 230 fpm to 520 fpm.  Visible evidence of mold and organic buildup had vanished and the air exiting wetbulb temperature decreased significantly from 57°F to 53°F.  All of these factors contributed to a conservative estimate of 15% savings in HVAC system energy costs and once the UV-C systems were installed in the AHUs at all of Florida Hospital’s facilities the energy savings totalled well into the six figures annually.

According to the EPA indoor air pollution is one of the top 5 health risks today.  The indoor air we breath is often 5 times more polluted than the air outside and in some cases up to 100 times.  As modern energy efficient buildings are increasingly engineered to prevent the escape of air, biological and chemical contaminants also remain trapped inside. 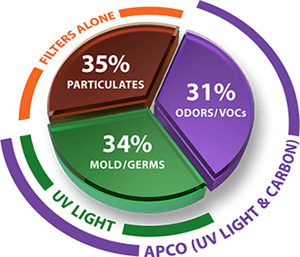 Indoor air pollution can be divided into thirds; particulates, mold/germs and odor causing volatile organic compounds (VOCs).  While standard filtration is effective against particulates it has no effect on the other two thirds. These remaining biological contaminants and VOCs can be neutralized by supplementing HVAC filtration systems with UV-C technology.

A 2003 study conducted by The Lancet, one of the oldest and most highly respected medical journals, concluded that the utilization of GUV technology in three Montreal offices had a significant impact in reducing work-related illnesses; with a 20% overall decrease of all symptoms, a 40% decrease in respiratory symptoms and a 30% decrease in mucosal symptoms.

Ultimately, it was estimated that the installation of GUV technology in most North American offices could resolve common work-related symptoms caused by microbial contamination of HVAC systems in nearly 4 million employees resulting in increased productivity and additional ROI. 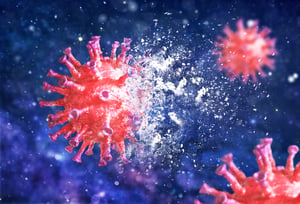 UV-C light works by breaking down the DNA & RNA of viruses, bacteria and other micro-organisms preventing them from replicating. The UV is absorbed by a chromophore, which creates intracellular reactive oxygen molecules, like hydrogen peroxide, that react with life-sustaining molecules.

In a very recent 2020 report by The Illuminating Engineering Society (IES) Photobiology Committee summarizes that “GUV applications can be used to reduce the spread of airborne infectious diseases such as tuberculosis, influenza virus, measles, SARS, and, presumably, SARS-CoV-2 (responsible for COVID-19).”

While the eradication of germs with beams of light can often sound like science fiction — germ killing UV robots roaming Pittsburgh International Airport for instance — the history of UVGI dates back to 1801 when German physicist Johann Ritter discovered the ultraviolet region of the spectrum.  In 1903, Neils Finsen pioneered the use of UV-C therapy for the treatment of tuberculosis for which he was awarded the Nobel Prize. 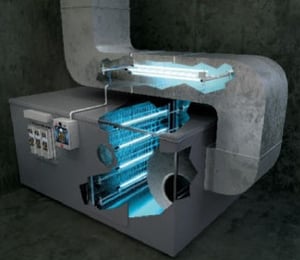 The earliest known applications of UV-C use in HVAC systems occurred in the mid-1900s. In the late 1950s, innovation into HVAC applications diminished as anti-biotics stole the stage in the battle against infection. Finally in 1995 the UV-C HVAC revival occurred when HVAC and UV treatment pioneer Forrest Fencl, co-founder of UV Resources, optimized the effectiveness of UV-C in the hostile air streams of HVAC systems.

The many benefits of germicidal UV-C technology are clear, from considerable cost savings & decreased liability to employee health, welfare and productivity.  To find out more about how you can increase your facility’s efficiency and safety contact the experts here at Standard Plumbing & Heating.  As always we will be happy to assist you promptly and professionally.

Standard Plumbing & Heating... setting the standard of excellence since 1912. 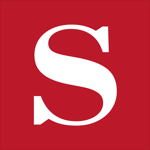 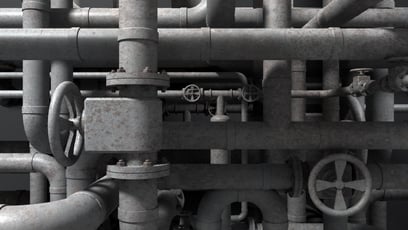 There are many reasons why a commercial property might need repiping. Subsequently, there are a few... 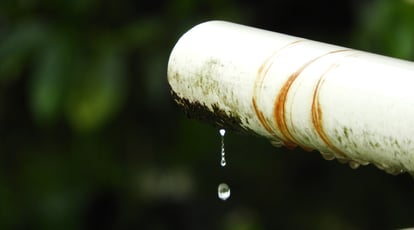 Condensation or Leaks? 3 Causes for a Puddle in Your Building

Unless you operate a waterpark, finding puddles in your commercial facility is distressing. Under...