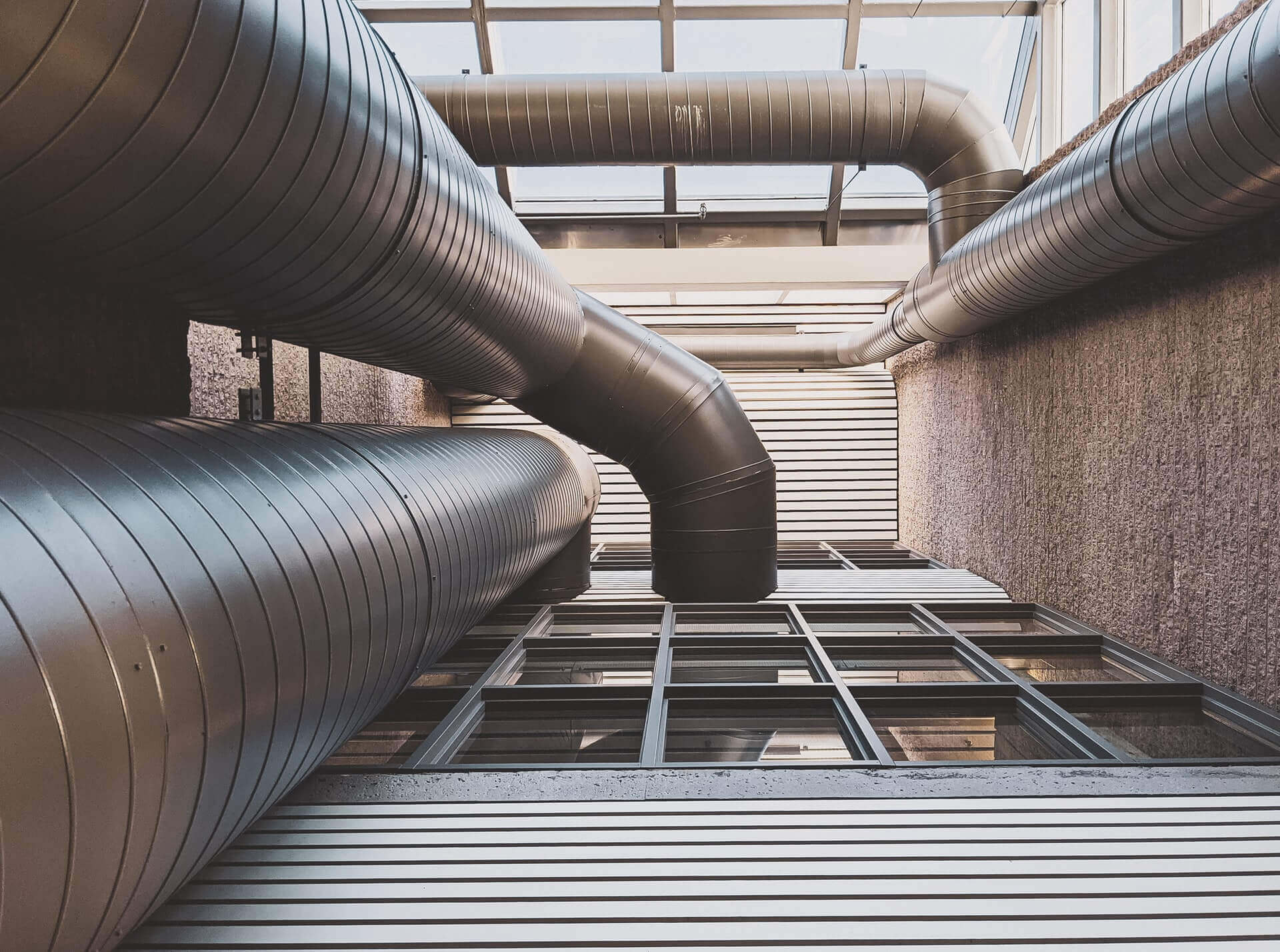 There is an alternate version of HVAC systems called VRF systems that are becoming more popular.

VRF systems were originally created by the Japanese back in the early 1980s. However, they are becoming incrementally more common in the United States.

A VRF system is a customizable, energy-efficient, and powerful alternative to the traditional HVAC system.

Here are four key advantages of installing a VRF system.

But first, what exactly is a VRF system?

Related:3 Things You May Not Know About Ductless & Variable Refrigerant Flow

What is a VRF System?

A variable refrigerant flow system is a complex heating and cooling system that can be best described as an enhanced form of the ductless mini-split system.

The connected outdoor and indoor units can provide varying and on-demand heating and cooling to individual homes, commercial buildings, or complex zones.

Accordingly, the VRF system's outdoor units can regulate demand capacity based on each zone's heating or cooling requirements.

"Variable refrigerant flow" is a reference to the VRF system being able to exactingly regulate the amounts of refrigerant that flow into each dwelling's individual zone according to demand.

In other words, the amount of refrigerant delivered by the VRF system's compressor depends on demand in each zone.

Instead of having one cumbersome and loud unit that inefficiently pumps cooling or heat for an entire interior space, the individually connected outdoor and indoor units can be controlled via one system.

And best of all, VRF systems can work in high demand without the need for a duct system.

You don't have to be an HVAC expert to recognize the sound of an HVAC system operating on its own or via a duct system. Air conditioners are known for being loud and especially audibly reverberating their operational sounds throughout their duct system for all to hear.

VRF systems are relatively much quieter when in operation.

The main VRF system condenser unit, or multiple units, does emit noise, but they are usually located outside. The corresponding indoor VRF system units are smaller in size, strategically located in specific interior zones, and operate very quietly.

The average energy cost of running an HVAC system for a commercial building is at least $1.69 per square foot.

And depending on the size of the commercial building and the amount of energy used, the energy costs can be a lot more than that.

A VRF system is a relatively more energy efficient than most traditional HVAC systems. VRF systems provide the exacting amounts of heating or cooling as per demand by design.

In other words, a VRF system consistently runs at lower capacity settings and at less operational frequency.

The average VRF system can save you 40% to 53% on energy bills relative to traditional HVAC systems.

Traditional HVAC systems utilize interior ductwork systems. The problem with ducting is that the intensity of cooling or heating can be lost over lost distances.

Up to 30% of the air moving through a traditional HVAC duct system is lost due to poorly installed duct systems, holes, and leaks in the ducting.

In other words, unless you have your entire HVAC duct system inspected, you are probably paying high energy bills for a system that is 70% efficient.

A VRF system does not require a duct system to operate, so you don't have to worry about duct-related energy loss.

VRF systems operate by absorbing ambient heat from the atmosphere via the cooling process and then redirecting that absorbed heat to interior zones that demand it.

In other words, you can have heat in one office and air conditioning in a nearby conference room simultaneously.

If you need help installing a VRF system then contact Standard Plumbing and Heating today.

There is an alternate version of HVAC systems called VRF systems that are becoming more popular. 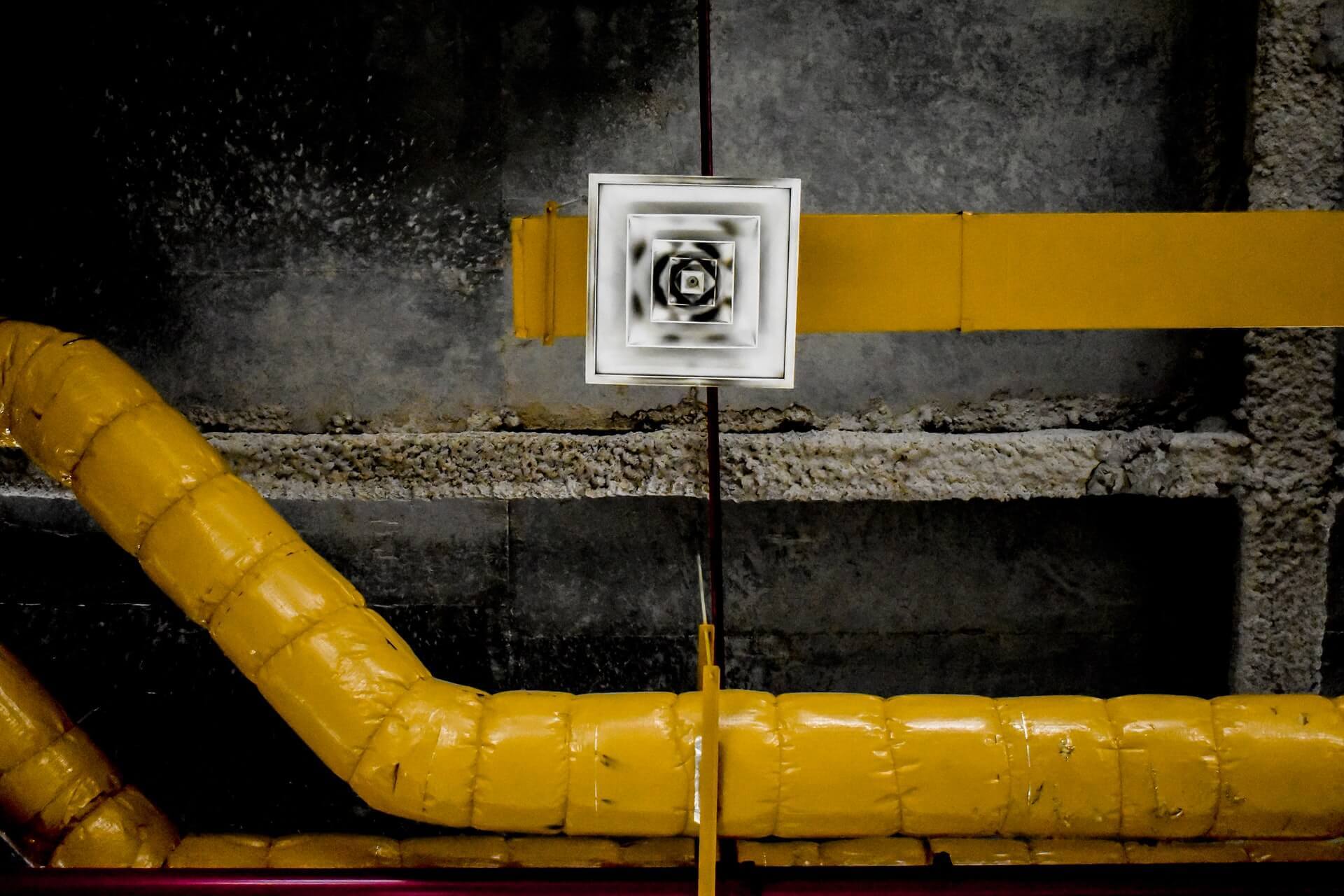 If you own a home, building, or building complex that depends on the regular functioning of an HVAC system, then you should know that some problems... 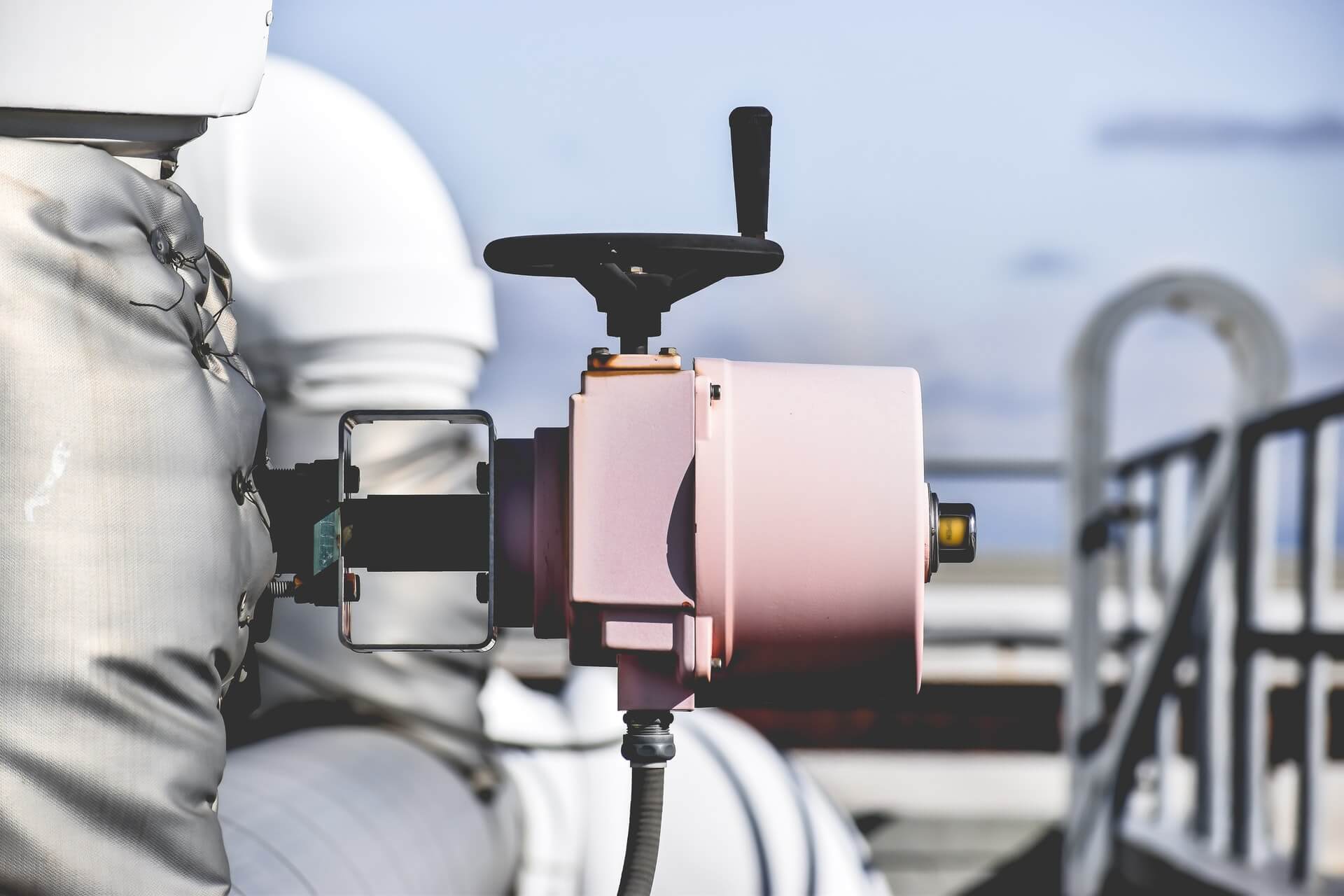 An old joke says that HVAC contractors are so efficient on the job because they have all their ducts in a row.